The 2010 Masters (aka Tiger Returns But Phil Wins)

It’s been a very long week. Straight from The Final Four in Indy to Augusta, GA where it’s been non-stop golf for 4 days. But the finale was a classic with up to 6 possible contenders for the green jacket and some amazing golf was played. With KJ Choi hitting every putt, Lee Westwood playing tough and Tiger Woods lurking & waiting for a chance to pounce, I’ll never forget Mickelson’s 2nd shot on the 13th hole. He ended up behind a tree in the rough and had a 2 stroke lead. He pulled out an iron and hit between 2 trees and over the water to land within a couple of feet from the pin. Amazing shot and it took some serious balls to do it…especially with such a slim lead. But he went on to birdie that hole and then played masterful golf the rest of the way to win the 2010 Masters. Classic.

Here are some shots of the course. It’s as beautiful as you can imagine… 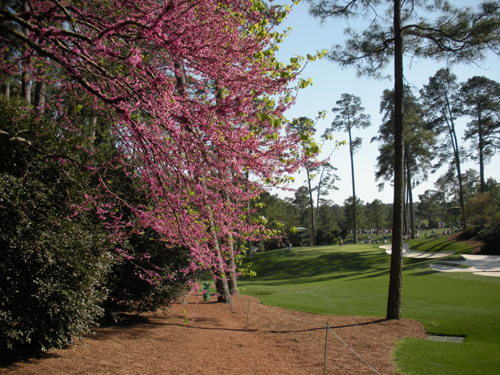 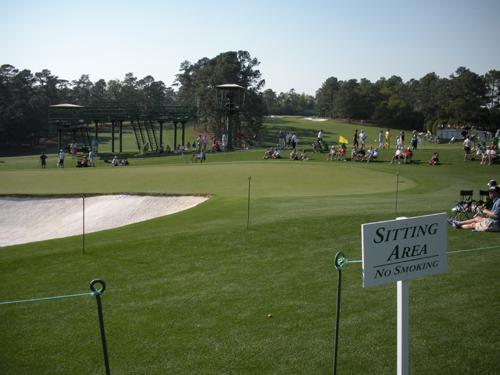 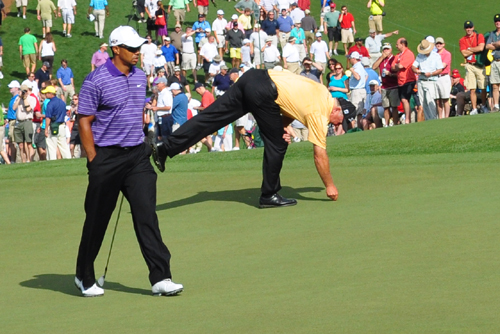 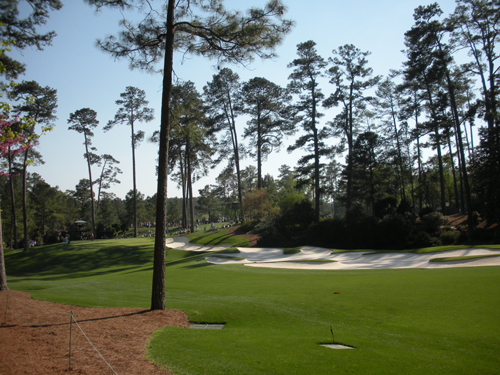