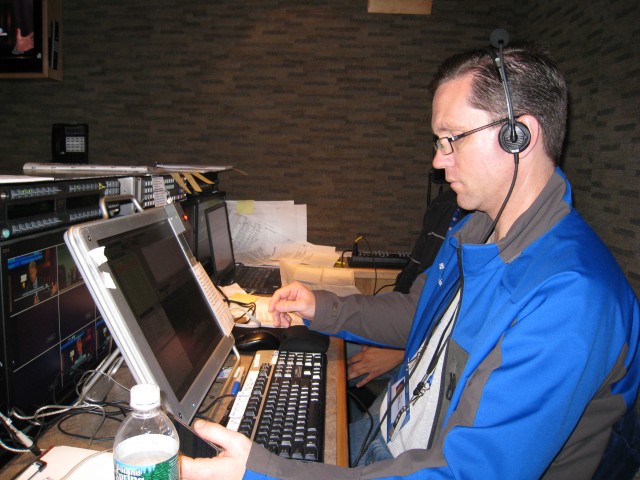 Hard at work or hardly working? Am I even awake??? WTH???

This time of year we always take the time to appreciate our families. Of course I have my family and I write about them often here. And then there are my parents and my siblings, who also occupy quite a bit of space on this little blog of mine (mostly with goofy pictures!). But the truth of the matter is…I have several families that I share my time with and I don’t really talk about them all that much. I don’t know why I don’t mention them because honestly…I spend more time with them than I do my own! They are my crew mates. The ones that I work with on a regular basis. The ones who get to see me in the trucks that I work in and who get to travel with me and share stories with me and the ones who I have grown to really enjoy working with as the years go by. 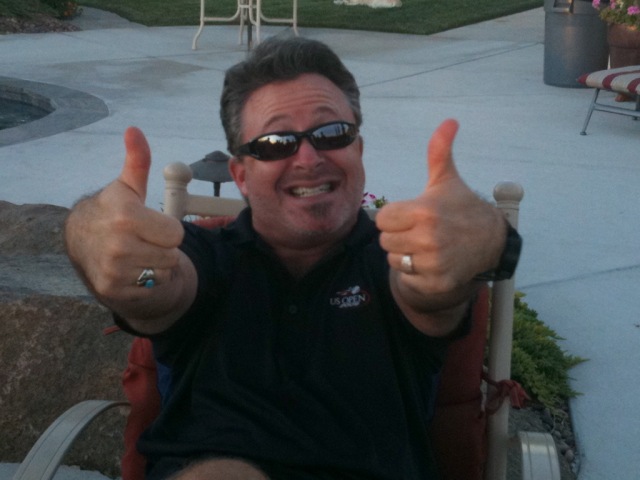 Joel agrees with me…every now & then.

In the winter months, I have 2 companies that I consider my “family.” The first are the staffers and the freelancers that are employed by CBS. I’ve been working for CBS for many years now (I want to say 12 years…give or take a few) and they have continually supplied me with more than my fair share of work opportunities. The crewers of CBS, headed up by Sue & Mike, have really taken care of me and kept me working, even through the hard economic times. They have hired me to work entire NFL seasons, college basketball games, The Masters, The US Open, and last year they threw the Final Four my way, which was a dream come true! I am truly thankful for them and the production staff at CBS. 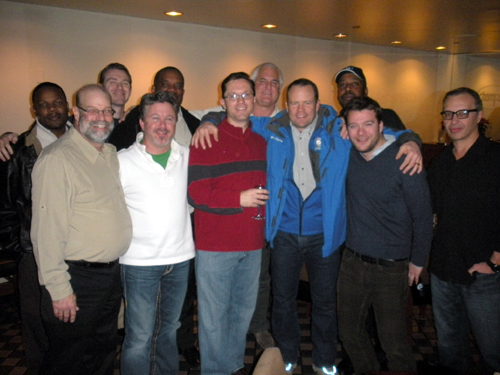 The Slick Six (minus a few…)

For the past 3 seasons I have worked with the same motley production crew every weekend during the NFL football season. Although I’ve been with Victor (the producer), Gus and Steve (the talent) for some time now, I have also been lucky to have working with me Mark, Doc and Billy. They are true professionals, they’ve been great to work with and are a lot of fun out on the road. The other freelancers on my crew are like my brothers. Joel, Phil, Charles, Pete & Barb are the best road crew I’ve ever worked with and each of them I consider to be a great friend. And then there is a cast of hundreds of others (like Zark, Bruce & Billy R.) who I work with who are also my friends and who, on any given night, have supplied me with endless stories and lots of great moments! I appreciate each and every one of them and they really do make my life so much more interesting. 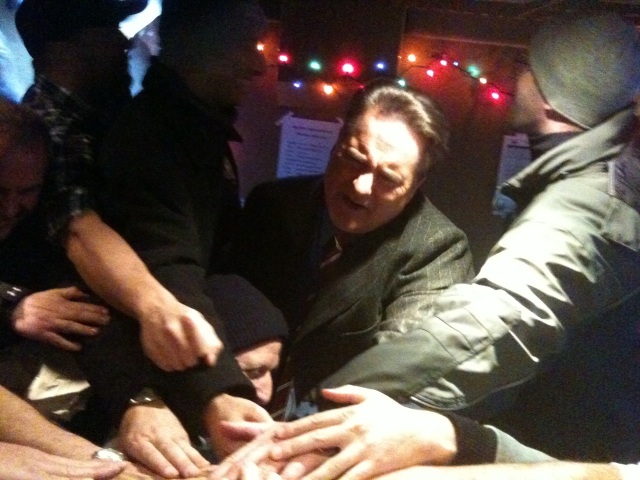 The NFL Net crew get psyched for another great broadcast!

I also have had the pleasure of working for the NFL Network during the winter months. Since the Super Bowl XL in Detroit, I have been a part of a great group of people that work on “NFL Total Access” whenever they need me.  This past season I worked the Thursday night games with Nick, Bardia, Steve, Chris, Fran, Rod, Clark & Willie. They were the corp group that was with me for 6 weeks and we had a great time every day that we were together. You put 10 guys in a confined area for 10 hours and see what kind of ruckus you get! And from Phillie cheesesteaks to the Roethlisburger, we ate our way through some pretty good food! Oh…and don’t forget the Peanut Butter and Banana french toast in San Diego! Taaaasty… 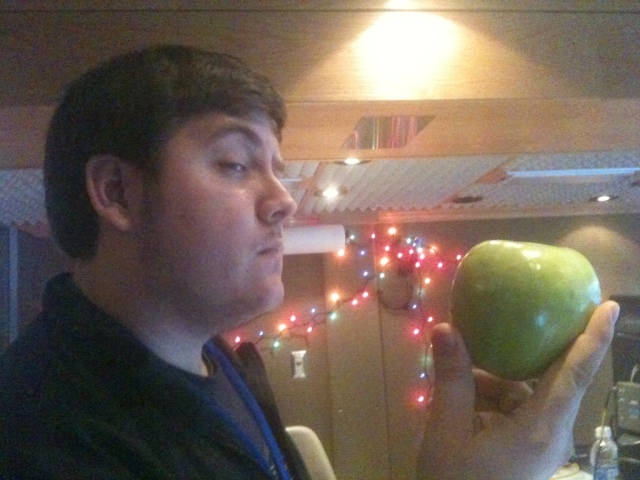 Needless to say, I’m a very lucky man. I get to work with some of the top talent in the television sports industry and my life and job is so much better for it. These people are like my brothers & sisters and I’m thankful for each and every one of them.

Aaaaand…that’s all I really have to say about that so…GET BACK TO WORK!!! 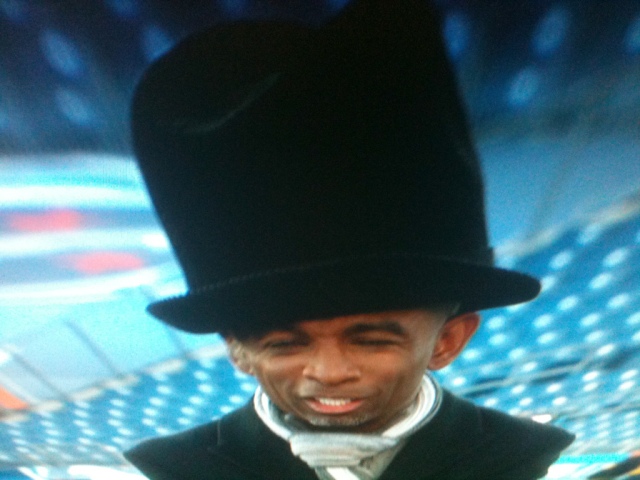 We goof around a lot behind the scenes. This is NOT the actual size of Deion’s head…