This year I was lucky enough to get to do an American League road trip with the Reds to 2 cities that I have been to often but have never seen their ballparks. With the N.L. playing the A.L. for only a few series a year, there are only so many places that I can get to every year and last year I worked games at Seattle & Oakland. This year, it was Baltimore & Tampa/St. Petersburg. Both stadiums have their own ambiance with Camden having a more traditional feel and Tropicana felt more modern. Here are a few pics of both stadiums. In my opinion, Camden isn’t as nice as AT&T Park in San Francisco or Safeco Field in Seattle, but it holds up as one of the best in Major League Baseball. Tropicana on the other hand? Well…it’s okay. It’s hard for domed stadiums because they feel so canned. But for being a domed stadium, I think it gets a bad rap. It has a museum, plenty of places to eat, a sting ray tank where you can pet the rays AND a carnival themed lower level. Can’t say they aren’t trying to make it an experience! 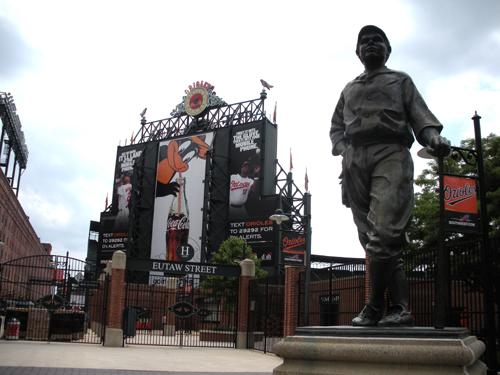 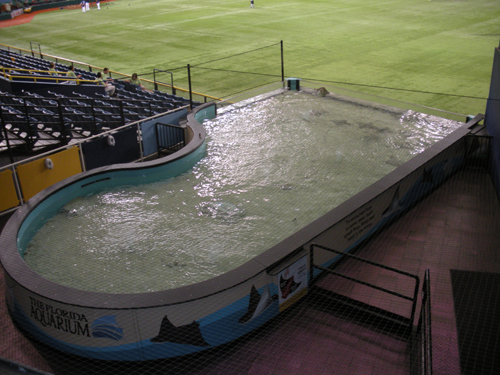 The Ray Tank in the outfield is kinda cool! 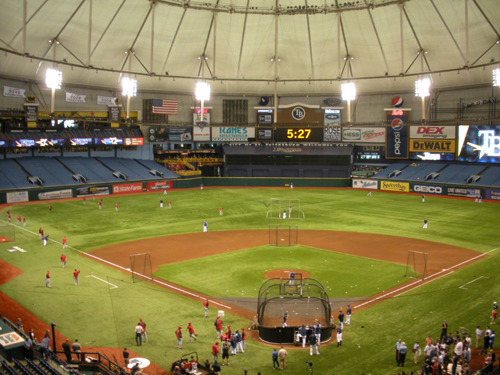 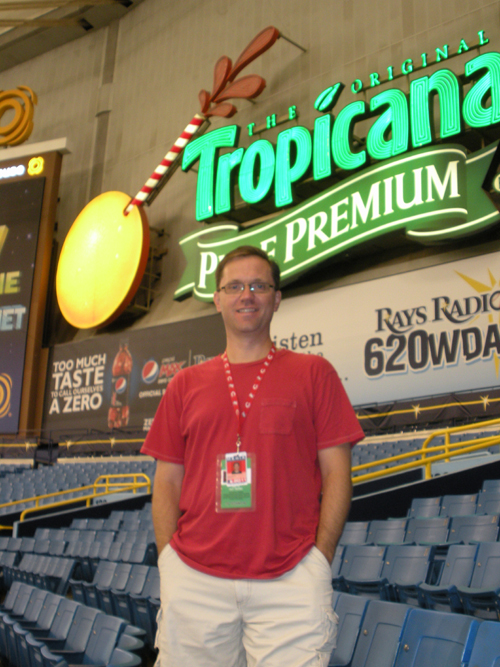