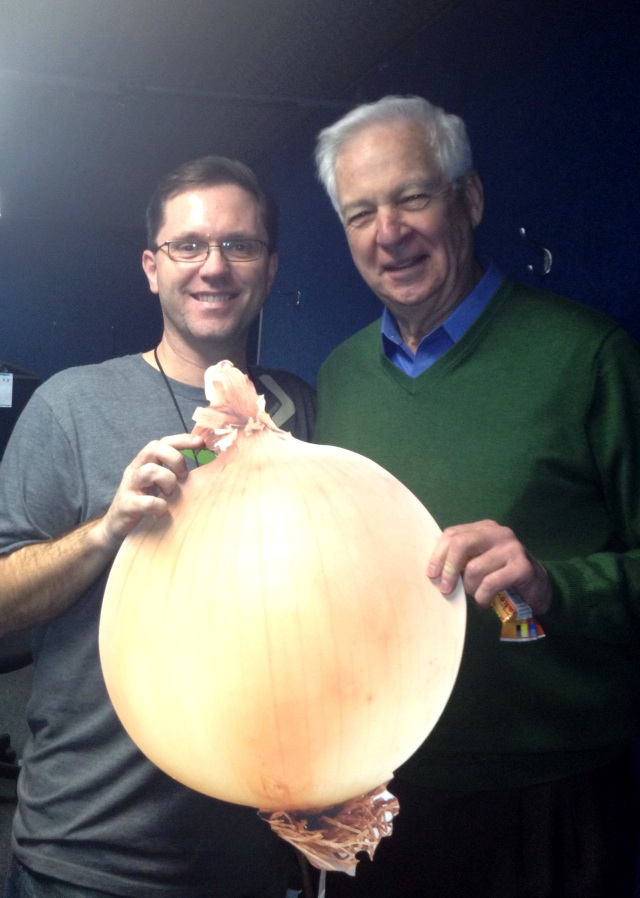 What a magical tournament it has been for Ohio and the Cincinnati region! In the Sweet 16, every regional local team that made the tournament is in and the Ohio Bobcats (my alma mater) are the lowest seed to get in since 2006. It’s also the first time the Bobcats have made it into the regional semifinal since 1964! With strong wins versus Michigan (gag) and a tough South Florida team, Ohio definitely deserves to be where they are! So the matchups in the regionals look like this…

In MY regional in Boston, OHIO STATE takes on the CINCINNATI BEARCATS in what should be a very physical game. It’s also a matchup that has happened only 3 times since 1961. Considering their proximity, you would think these 2 teams would face off a little more often. Either way, in 2006 OSU won 72-50 and then before that it was for the National Championship in 1961 & 1962 (both Cincinnati wins). In the 2nd game, Syracuse faces off against Wisconsin. If Ohio State & Wisconsin win, it will be the third time these 2 teams have seen each other with both teams winning on the other’s home courts the first go around. Should be an interesting game heading into the Final 4!

In St. Louis, THE OHIO BOBCATS take on the North Carolina Tar Heels who lost point guard Kendall Marshall with a wrist fracture. This bodes well for the Bobcats because our point guard, DJ Cooper, has been on fire in this tournament and that could possibly be a difference maker versus the talented Heels team. Either way, look for the Bobcats to adapt to whatever style of play the Baby Blues decide to throw at them and give them a good run. Then in the 2nd game, 11th seeded NC State takes on the Kansas Jayhawks in what will probably be a good game but I don’t really care because I’ll be focused on the Bobcats game.

Down in the South Region, the KENTUCKY WILDCATS are HOT right now. With Iowa State on an emotional high and tied 42-42 on Saturday, the Wildcats went on a tear and ended up blowing out the Cyclones. It might have been the fastest I’ve ever seen a team turn on a dime and just click and the Cats have got the best starting 5 in the country. They will be taking on the only team to beat them in the regular season, Indiana. Will the psychological stress get to the Wildcats? Can the Hoosiers return to their glory days and upend the most talented team in the country? We shall see. Then in the other matchup, the 10th seeded XAVIER MUSKETEERS look to advance to the Elite 8 vs a tough Baylor squad. The Muskies had a tough road with wins vs 2 scrappy teams. Notre Dame pushed them but their speed prevailed in the 1st Round and then Lehigh, fresh off their trouncing of Duke, gave them a good game until X took over at the end.

Down in Phoenix, Michigan State takes on Rick Pitino’s high-flyin’ LOUISVILLE CARDINALS, another pleasant surprise in this year’s tournament. I actually thought the Cards would be a quick upset out, but here they are! And in the other game, Marquette takes on Florida, who absolutely obliterated Norfolk State in their 3rd round matchup. That one should be a pretty good game actually. Marquette proved they deserve to be here with a good win over a talented Murray State team and could be the surprise team of the tournament after this game.

So the matchups are in and I have to say, I can’t recall ever being so excited about this tournament! I love The Madness but this past week has taken it to new heights with so many local teams getting in and with the Bobcats playing so well! So…GO OU!!! And here’s hoping we see an Ohio, Ohio State, Xavier, Louisville Final Four? That would be AWESOME!!!!