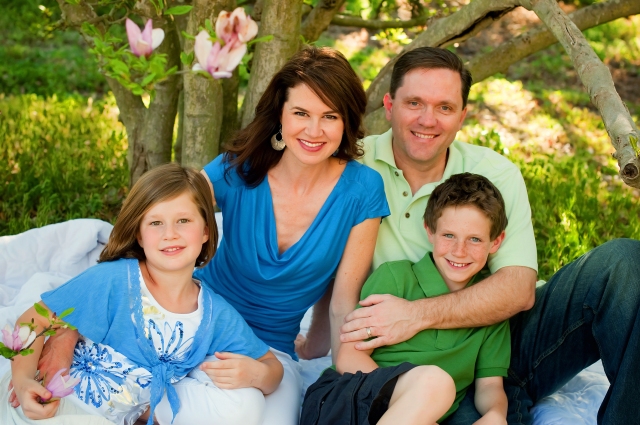 First off, I would like to acknowledge the fact that I am a Doritos junkie. Seriously…as I sit here and type, I can barely manage a thought without eating a chip. What IS it with these things anyway? I’m a 44 year old man with a serious love for Doritos. Is it weird? I dunno. I DO know I’ve been eating these damn things since I was a kid and they NEVER get old!!! They keep adding cheese and flavors and I have to eat them ALL!!!

Ok…with THAT out of the way…let’s get down to the brass tax of this post.

What can I say about 2012? What do I NOT say about this amazing year? So much to say, so little time. So you want “highlights?” There are too many. So…let’s get started… 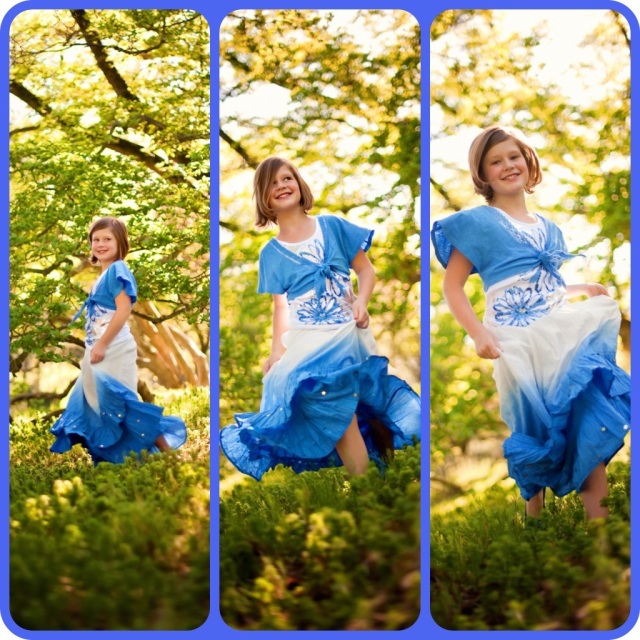 Ava has had a remarkable year which started out with her playing violin. She then decided to opt out of that for a bit to concentrate on swimming, volleyball, basketball and her artwork. After taking a week-long horse-riding camp in early summer, she has been bitten by the horse bug and now she is taking horse-riding lessons. She also enjoys hanging out with her many friends and playing on our neighbor’s trampoline. To say she has an amazing sense of humor would be doing my daughter a disservice. Her laughter is contagious and I can only hope she manages to keep it as she prepares for next year and the dreaded 4th grade. 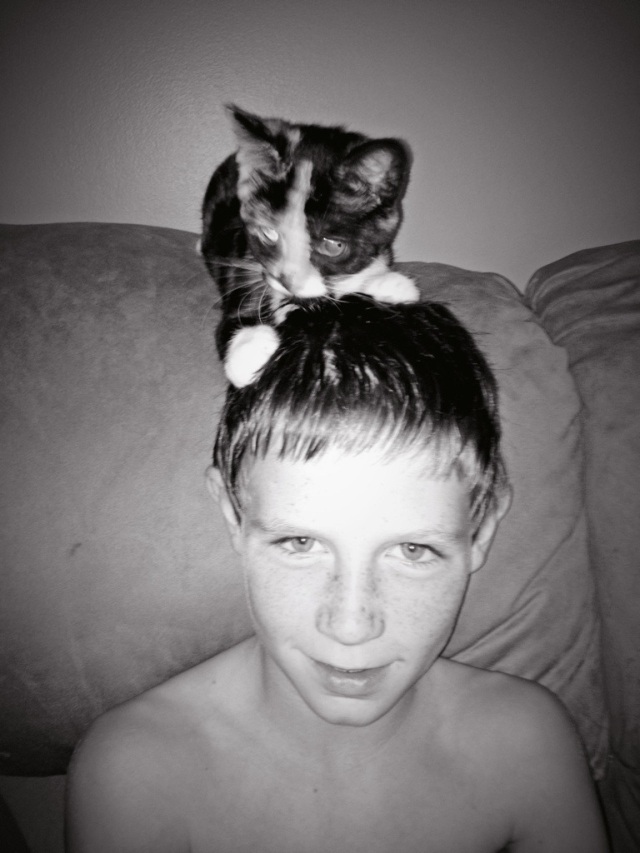 Christopher turned the BIG 1-0 this year and double digits has been good for him. Although he’s been incredibly busy with a full baseball schedule in the summer, another season of Spartan football (in which he was the starting QB and got them to the Junior Youth Super Bowl) in the fall and now with 3 basketball teams, he has managed to keep his grades up and is still as animated as ever. He’s growing quickly though (and so are his friends) and so there have been some interesting conversations we’ve had but that’s all to be expected. Life goes by too quickly for Christopher (who is now called Chris at times or “Fer” when playing sports) but he does enjoy the occasional hang with his mom or me, and those times are awesome! 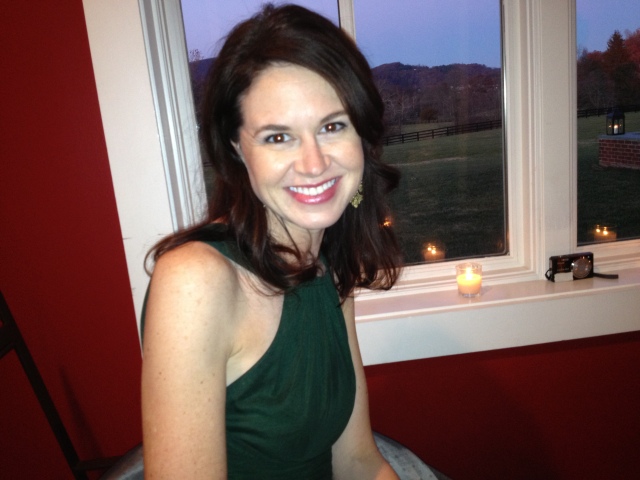 Stephanie continues to work at Sephora as well as being “Team Mom” for Christopher’s baseball & football team. She also has been involved in many school-based activities and manages to have a strong interest in our small community here. A lot of people in our area know Stephanie and she has become involved in many activities on many different levels. I am proud of all the hats she wears and I am glad that she has seemed to find a great niche for herself. 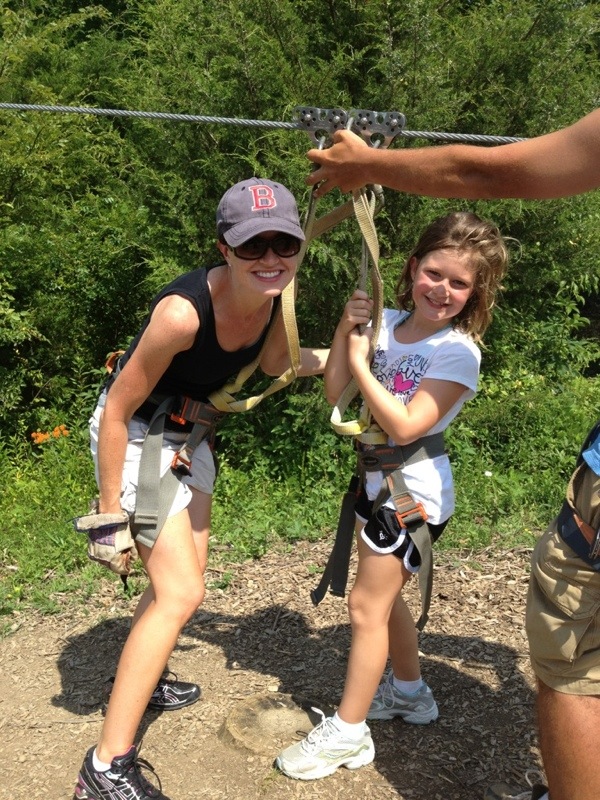 As a family, we had some great times this year! We went to Gatlinberg, TN for a tournament with Christopher’s baseball team and we all went zip-lining for the first time! We also took a trip to Destin, FL with many of our friends and their families. I wasn’t able to stay the entire trip but I DID manage to get a nasty sunburn on the top of my feet! OUCH! And we watched the Kentucky Wildcats win the NCAA Final Four with a decisive victory over Kansas! The highlight of the tournament though was watching Ohio University get to the Sweet 16 before getting beat in OT by North Carolina. Still…a pretty great run for my Bobcats! We also went to Patrick & Katie’s wedding in Williamsburg, VA. What a beautiful wedding and the reception was a blast! It’s always good to see family and on Thanksgiving we went home for turkey dinner and lots of dessert! 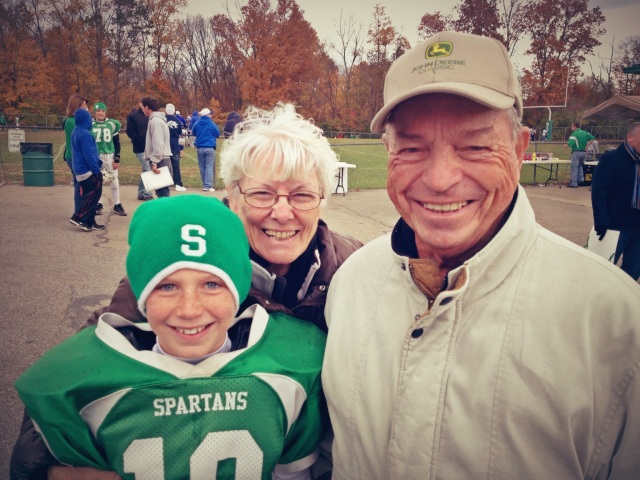 In MY life, I’ve never been so busy! And the events were bigger this year than they’ve ever been! I can only believe that this year will go down as my most successful of my career. Here is a list of the events I was a part of this year… 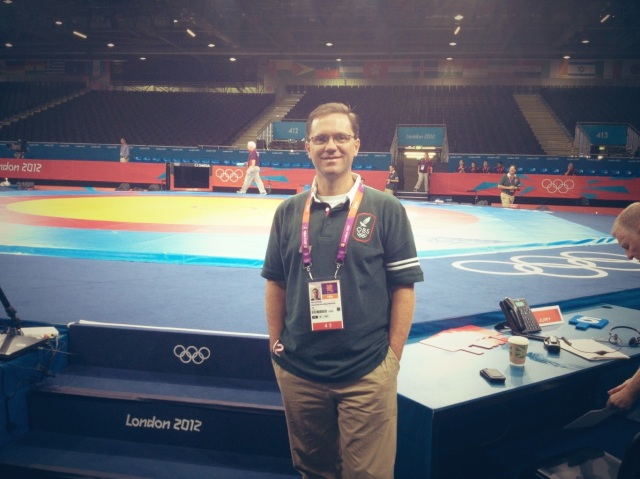 It was an honor to be involved with any and ALL of these events. Of them all, the Olympics will forever be a highlight of my career. I was lucky to be on a great crew that was televising the Wrestling events and I will always remember that particular trip. I also managed to squeeze a visit to Stonehenge out of that trip which was a thrill for me. I’ve always WANTED to see those druid stones! The AFC Championship is the most viewed event I’ve ever worked here in the U.S. and with a HUGE audience watching, Ravens kicker Billy Cundiff pulled a chip shot field goal attempt wide that would have tied the game but instead gave the Patriots a shot at Super Bowl XLVI. I also received my 2nd national Emmy for working with the FOX National crew on baseball this past year. So THAT happened… 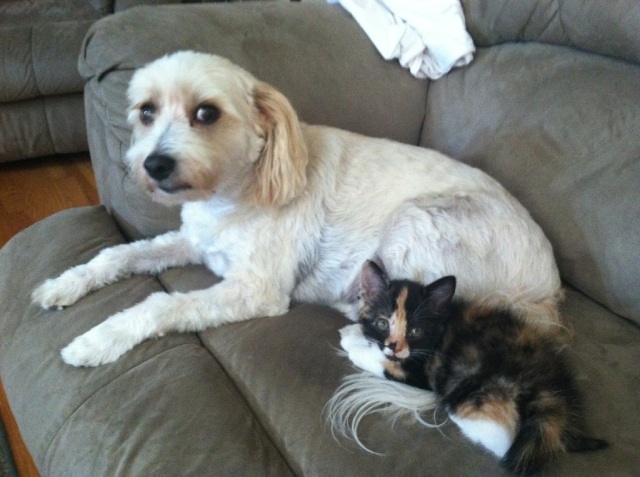 On a more personal level, this year has been just as successful at home. We gained a new family member with the addition of our new kitten that was originally named “Reece Cup” but was soon changed to…well…”Kitten.” I hit the big 4-4 in December and got a new wallet out of it. We had our bathroom renovated after a water disaster that left me a little waterlogged in August. We also  stabilized our house by having steel pierings installed that will hold the foundation in place so there will be less shifting in our little house on the hill. I went on a mini-vacation with my best friends to New York City in May. I had my 25th Class Reunion in August and had a BLAST with all my former classmates! I’ve also somehow managed to have more family time even though I’ve been on the move quite a bit. My mentality on my job has changed this year. This year I’m accepting it for what it is. In the television industry, doors open and they close. With family, that door is ALWAYS open. Here’s hoping the upcoming year will find more doorways open and the continual growth and happiness of my family.

I wish you and your family a very Merry Christmas and a Happy New Year! 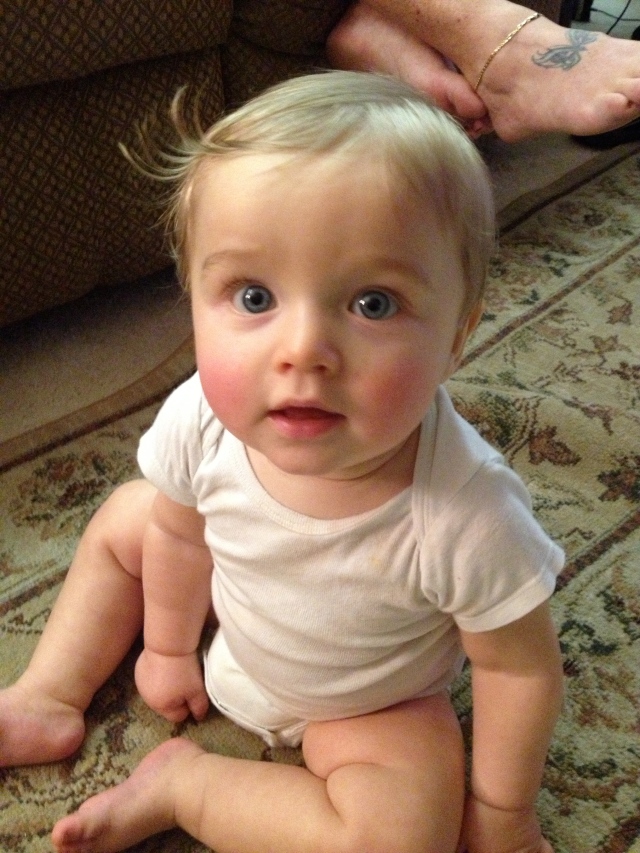 Oh yeah…and we welcomed Ava & Christopher’s new cousin Drake into our family this year. Congrats to my sister and her husband, Chris, who seemingly know how to have cute kids! 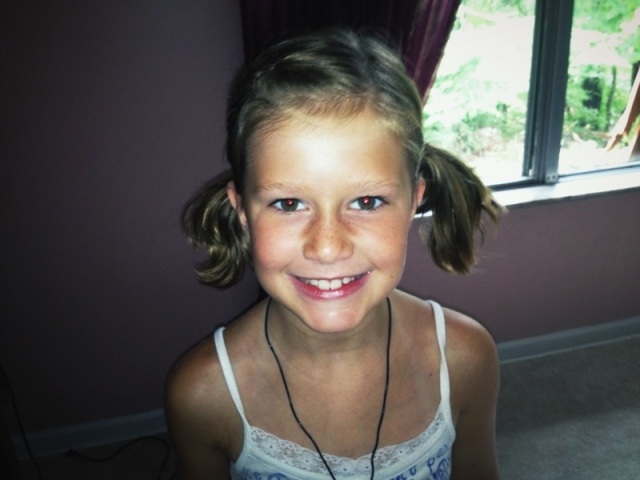 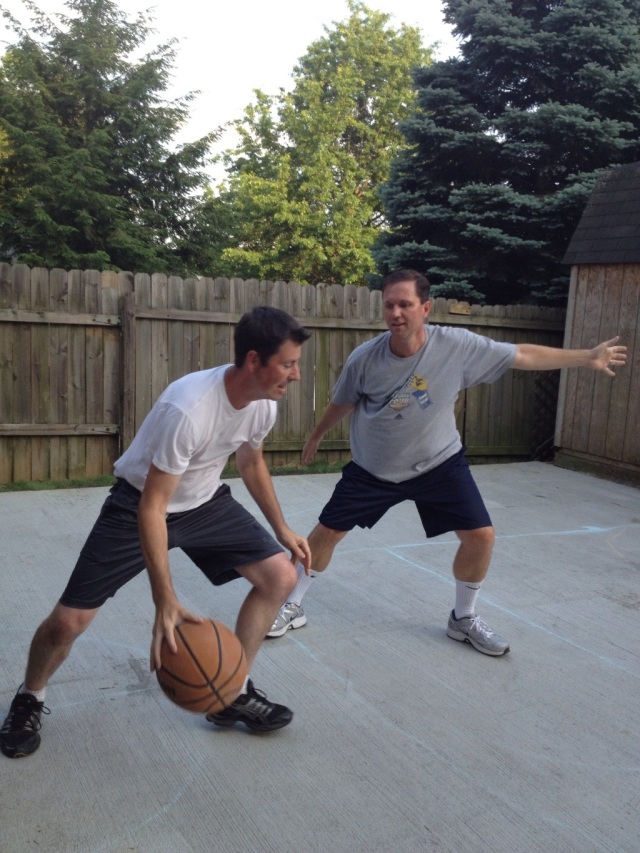 Oh yeah…and I beat my brother at basketball on his OWN court! (And you thought I’d forget…didn’t ya Frank? LOL!!!)

This entry was posted in A Look Back, Family Life, Kids, Marriage, My Life, Our Crazy Pets and tagged 2012, Baseball, basketball, Dublin, football, Gatlinberg, Kitten, London, My family, NFL, Olympics, Sephora, The Best of 2012, The Masters, The year 2012. Bookmark the permalink.