One Season Ends, The Other Begins! 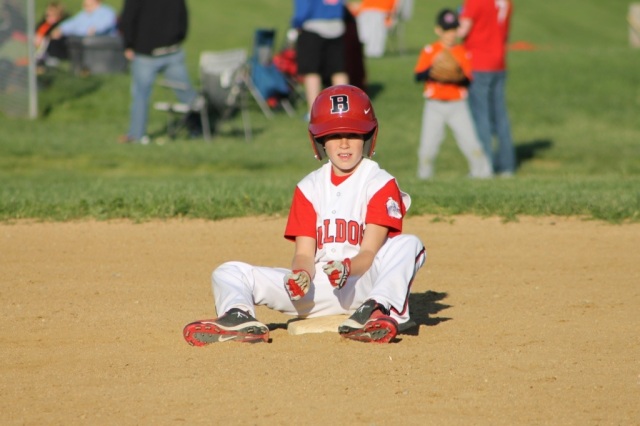 On Wednesday, Christopher was riding high with a 3 inning, 2-runs allowed pitching effort against the Cincinnati Riverhawks as the Bulldogs won 7-2 on a really tiny field. He also managed a walk and a run in one of his 2 at-bats and has been swinging the bat really well here lately. Unfortunately, on Thursday morning he had a doctor appointment for some pain he’s been having with his foot and now? His baseball season is over, cut short with a bad case of Sever’s Disease. Is it life threatening? No. But is it irritating to have 3 weeks of your summer break stuck on the couch? Yes. And so…with that, Fer is now laid up while the irritation in his foot heals itself. 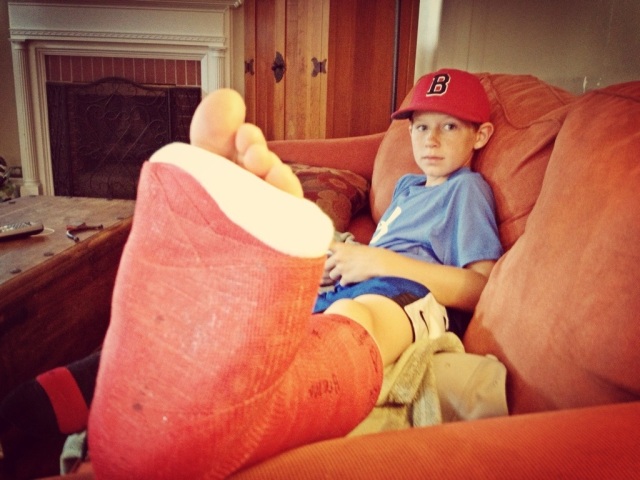 On the flip side, Ava is beginning a new sport as she joined the Beechwood Swim Club 8U swim team this summer. The ‘Cudas have only been practicing for 2 weeks and last night they had their first meet at Bluegrass Swim Club. Ava swam in 4 heats where she did well in all of them considering she is a first-timer! The highlight was her big win in her favorite form, the breast stroke, where she beat 3 other girls and won the gold! Oh wait…no gold medals THIS time. But we are looking forward to seeing her competitive nature shine in later meets. When I told her she had come in last in the freestyle, she was not happy. I think we might have a swimmer on our hands here! 🙂 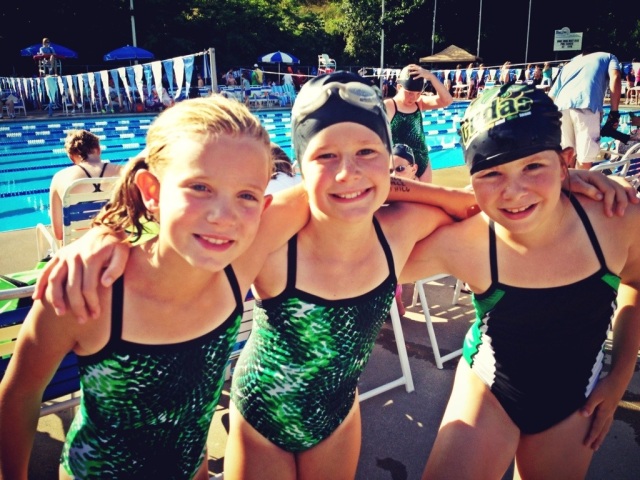