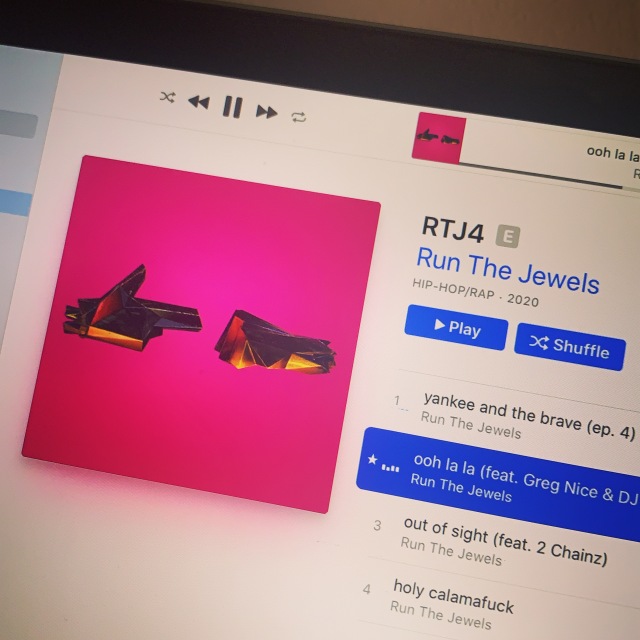 Throughout this pandemic, I have been taking walkabouts every day, usually with my 2 dogs in tow. 6 months into this shitshow year known as 2020, I can honestly say that, despite how bad the rest of the year has gone, the music has been pretty good! While I’m still a fan of throwing on one of my favorite albums and not worrying about actually listening to new music, it has been a pleasant surprise that there have been some pretty strong album releases in the first 6 months of 2020. Here are my favorite new releases so far of this strange year… 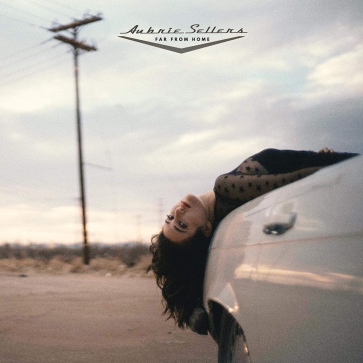 A current front-runner for my favorite album this year, it hasn’t cooled off for me yet. The daughter of LeeAnn Womack brings her mother’s class mixed with her own sense of dark cool to these 12 tracks of country excellence. My dream country tour would probably be Aubrie with Sturgill Simpson in small, dark desert clubs around Texas. Just love that vibe that they both put out.

A return to form for one of the last remaining great grunge bands of the early 90’s. Eddie Vedder bring the heat in 12 tracks that remind me of the band’s glory days. Some great rockers on this one and a couple that slow down the pace but bring some seriously perspective lyrics.

This Scottish singer/songwriter deserves more attention stateside than he gets. I have thoroughly enjoyed his previous efforts and this one stays in tune with the rest of his body of work. “Where We’re Going” is an early favorite for my song of the year but the rest of this album is just as strong. Give it a listen!

One of the more unique artists today, this Toronto-based singer hits his stride with this 14 track effort. “I Talk To My Cigarette,” “Stitch,” “Hello To Me” & “Blush” are all excellent tracks but you could do worse than simply buying the entire album and enjoying this one with some headsets and a nice porter or stout. 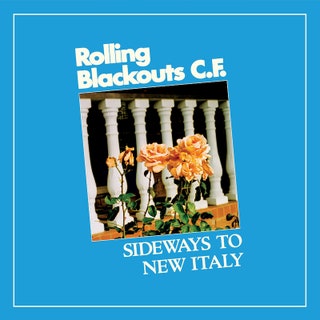 One of the best walkabout albums of the year. Every song is excellent and they all just seem to meld into one long track. So much fun and reminds me of every college album I’ve ever heard. While I’d like to recommend a couple of songs…I can’t. They’re all great. Just go get this one and figure it out for yourself.

While I probably need a little more time to give this one a 100% backing (I just downloaded it today), I did listen to the entire thing while walking today and it is a strong effort! The opening track, “Black Cadillac” opens this album and is one of the best songs of this year. It reminds me a lot of Lou Reed and there are several other songs that have definitely influenced lead singer Joshua Ostrander (Iggy Pop & The Rolling Stones come to mind).

Released during one of the more tumultuous times in our nation’s history and a couple of days early, Run The Jewels bring the heat with some scathing lyrics to keep the social fires burning. Like all of their albums, RTJ know how to bring you along on a journey of anger and social distortion. The 2 rappers (Killer Mike & El-P) never lack for giving their opinions and are dead on with this release. This is 11 tracks of pure fire.

This entry was posted in Movies & Music & Stuff, Thoughts, Tunes From ITunes and tagged 2020 music, Albums of 2020, Best of 2020, ITunes, Music, Pandemic. Bookmark the permalink.