Behind The Scenes Of A Postseason Run

It was a long season that paid off for the Red Legs as they won their division and are now heading into the postseason. I only worked 79 games…but it FELT like 162. And it’s always sad when a season ends…especially after the season that we’ve had! Here is a behind-the-scenes look at Great American Ball Park and the motley crew of people that I get to hang with most of my summer…

Beautiful day at the ball park! 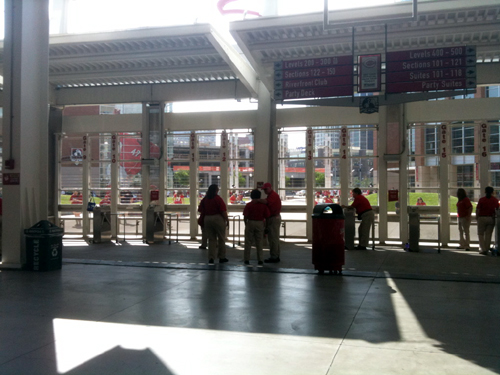 Before the gates open 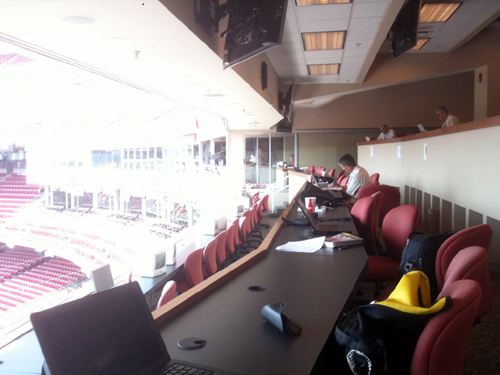 And now…some of my cohorts in crime… 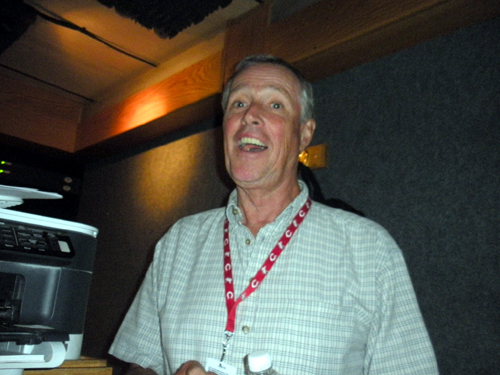 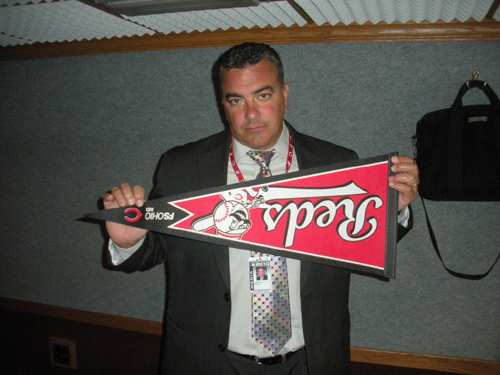 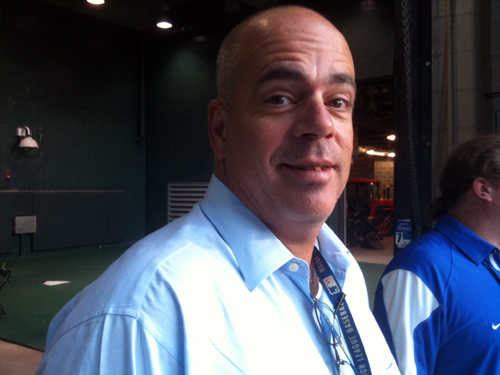 The Opponent: Houston’s Wave
(I told him I was gonna put him in here. He actually READS my blog! Gotta give the man credit…) 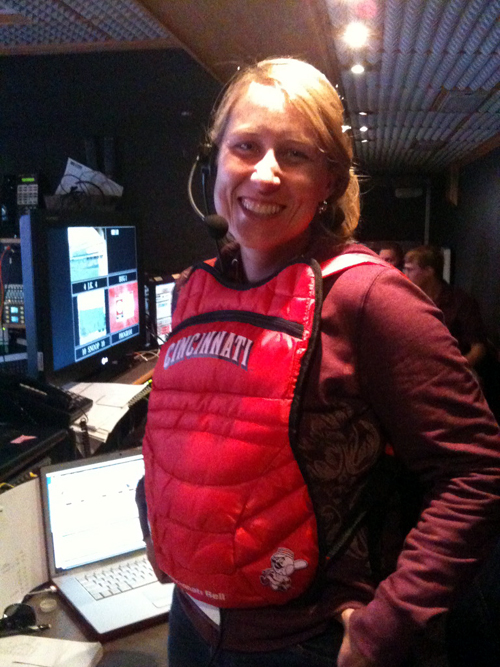 The Coord: SuperFan
(Seriously…she really IS a Reds fanatic!)

The Statistician: Daddy Wags (In Memory Of…)
(A great man who, I’m sure,  is watching the Reds postseason run from heaven and lovin’ every second of it!)

These guys make the call…and then they signed my ball. Marty Brennaman, Thom Brennaman and Jeff “The Cowboy” Brantley. Class acts all the way!

So there are no pictures of players or anything on here. Due to certain privacy policies, I’m really not supposed to take pictures or ask for autographs…and I’m cool with that. This year’s group of players all are very cool and I can say that throughout the season I had limited conversations with Paul Janish, Orlando Cabrera, Jordan Smith, Mike Leake and a few others and they all seem very personable and easy-going. Hope they can make it all the way! That would be really cool…but from here on out, I’ll be watching on my television at home.

Good luck Red Legs! And thanks for a great season!!! Win this one for Wags!!!